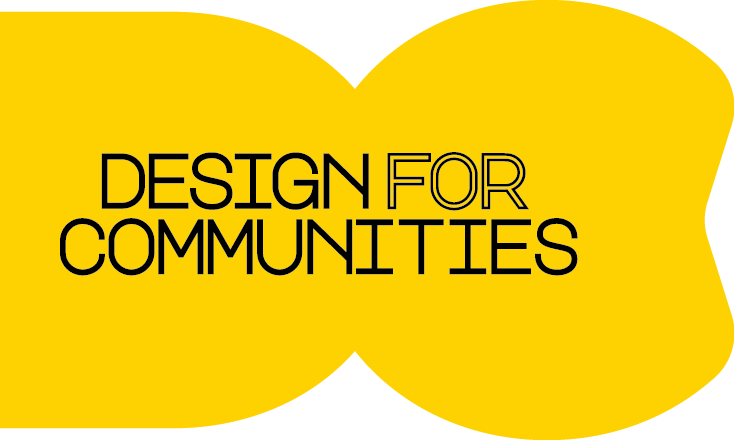 On August 4, 2020 two explosions erupted in the port of Beirut, Lebanon, which sent shockwaves across the city and beyond. Lebanese homes, businesses and complete city blocks were destroyed while thousands of people were injured needing immediate care. Beirut is a publishing, cultural, medical and educational center. Beirut has some of the best-known schools, universities, and hospitals, and is a popular tourist destination. Now many of its established institutions are reeling from a new round of damage. Hospitals, which are already overwhelmed with the rising Covid-19 cases, are now dealing with mass casualties despite the economic crisis and limited resources. The death toll is currently at 165 and rising, 6,000 have been injured and 300,000 lost their homes. According to UNICEF 100,000 children whose homes were damaged had to flee Beirut, whereas 120 schools serving 55,000 children are severely damaged with 15 schools entirely destroyed.

As an initial response to this catastrophic event our NGO, Design For Communities (D4C), has started an initiative called ‘Help us 2 Help’ Beirut Schools. Since the school is a cultural and educational hub for the communities, the rehabilitation of the schools would happen in different phases. While the schools are not operational yet, a temporary relief center could be accommodated in the school premises to address urgent needs as well as provide a safe space for children, youth and displaced families. They would benefit from all the help and support that would be provided to them. Depending on the needs of the neighborhood, the program of such a relief hub would be designed and implemented in collaboration with other NGOs or actors. The rehabilitation of the schools would happen simultaneously after ensuring the safety of the structure.

With an action-oriented design methodology, we will engage in a second phase to rehabilitate the damaged schools applying sustainable guidelines for rehabilitation and operation with adequate learning conditions and play facilities. We will build on the school’s network to directly reach out to the community.

Our organization has ample experience with relief projects in the educational sector, we have already rehabilitated public schools and built makeshift schools for refugees across Lebanon. Furthermore, we have engaged in nature preservation and recycling projects. We work in interdisciplinary teams and will engage young professionals, graduates and students that are suffering the hardship of this crisis. Our goal is also to give them an opportunity to build their future in this wounded city. 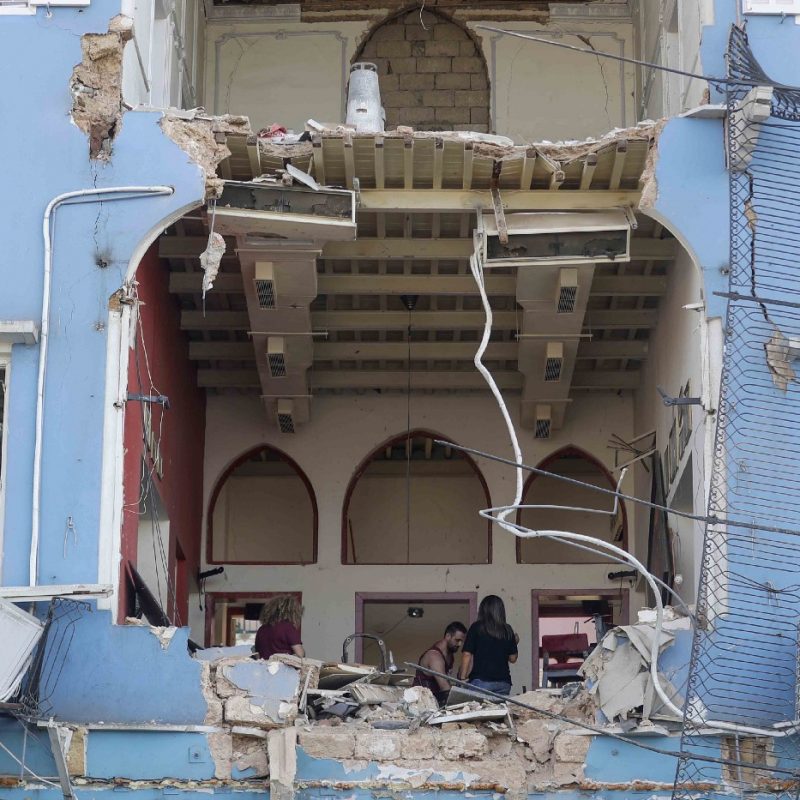 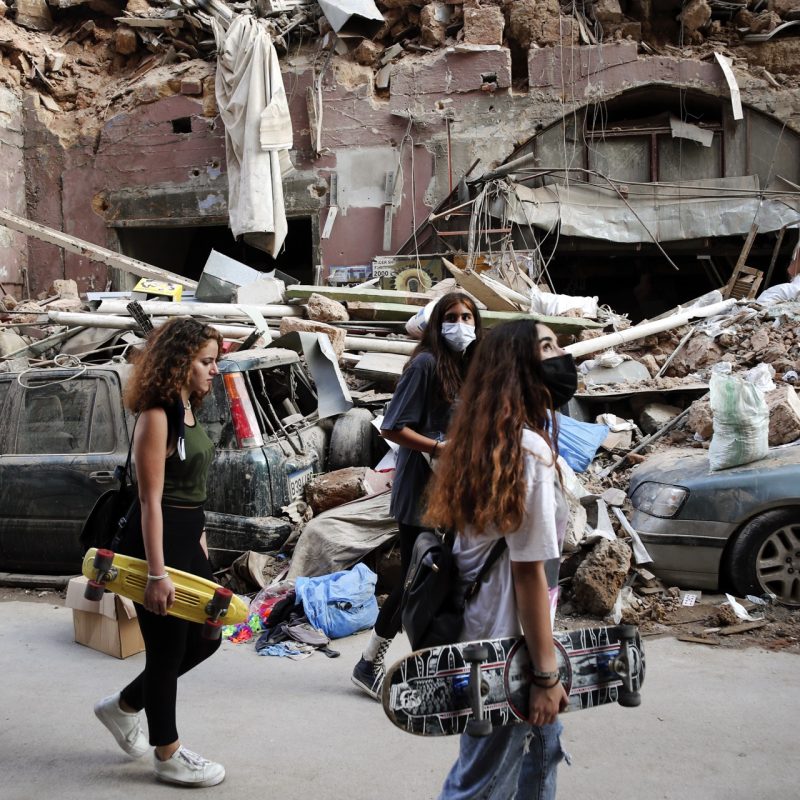 JOIN US IN OUR GOOD CAUSE

REACH OUT TO US